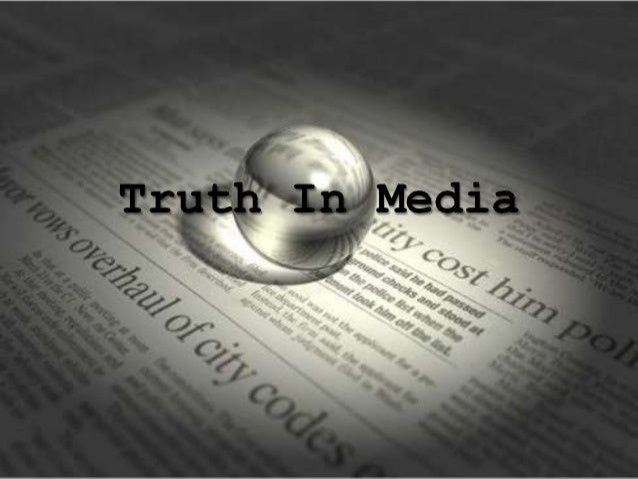 You Can Never Get Truth From Media

"We are eager to tunnel under the Atlantic and bring the Old World some weeks nearer to the New; but perchance the first news that will leak through into the broad, flapping American ear will be that the Princess Adelaide has the whooping cough."

History tells us that the media will never give you the great truths.  If they did, they would lose you as a viewer very quickly, and that they cannot tolerate.

Because, if they were to tell you the truth, and after hearing the truth 5 or 6 times, you will either understand it and move on, or you just won't want to hear it anymore.  Either way, they will lose you as an income source.

For example: how often do you hear the news media or television channels say:

How many times is someone going to turn on the "financial news" to hear someone say "The big problem isn't  today's headlines, it isn't volatility of principal, it's erosion of purchasing power during your retirement"?

Answer: Never - because after hearing this a few times you will say:

"OK - I got it.  I'm going to go to my financial planner, and make sure to plan out a retirement during which my cost of living goes up 3 times, and make sure I own things whose income is going up at at least that rate.   Turn off the TV please".

In order to profit and keep you watching, the media must focus on headlines instead of history.  And they are getting crazier and more extreme, flooding your phone or your TV with noise.  They are trying to lock your attention, and you are being drowned in that noise.  Upon hearing the truth, you will either understand the truth and plan for it, or you simply won't want to hear it anymore.  Either way, you will turn the media off.  And this is what they cannot allow.