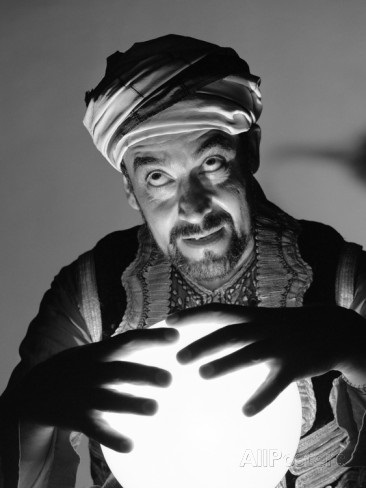 This article addresses one form of prediction - the Morningstar "Star" rating system.

This quote is from Nick Murray, the highly respected author whose book, "Simple Wealth, Inevitable Wealth", is among the most successful privately published books of the last fifteen years. Nick was the 2007 recipient of the Malcolm S. Forbes Public Awareness Award for Excellence in Advancing Financial Understanding:

(A) There is no statistical evidence for the persistence of performance. (B) The original Morningstar star system – since “improved” – showed itself a remarkably successful perverse indicator of future performance, as one-star portfolios routinely (and by a quite sickening margin) trounced five-star portfolios. (C) Relative performance cannot account – indeed, all issues of timing and selection cannot account – for more than about 10% of real-life total return over an investing lifetime. The two critical variables, of course, are asset allocation and behavior modification – avoiding The Big Mistake".